A Comprehensive Look at Stelara as a Crohn’s Disease Treatment 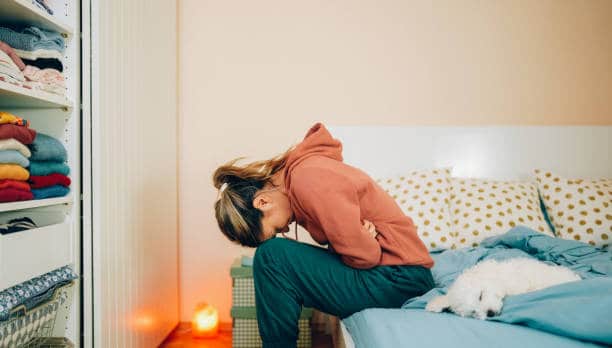 Crohn’s disease is an inflammatory bowel disease that is often difficult to diagnose and can cause serious and long-term health issues. While there is no known cure for Crohn’s, treatments exist that can reduce inflammation, help with the pain, and keep the symptoms under control. One such treatment is called Stelara. Let’s take a look at what Stelara is and how it can be used to treat Crohn’s disease.

Stelara (ustekinumab) is an injectable medication that works by targeting a protein in the body known as interleukin 12/23. This protein helps to regulate the immune system, but in people with Crohn’s disease, it can cause inflammation. By blocking this protein, Stelara helps reduce inflammation in the intestines and other parts of the body affected by Crohn’s disease.

Is Stelara a steroid?

No, Stelara is not a steroid. It is an injectable medication that helps to reduce the symptoms of certain inflammatory diseases, such as psoriasis and Crohn’s disease. Stelara works by targeting proteins in the body called cytokines, which can cause inflammation and can be difficult to control with oral medications alone.

By blocking these specific proteins, Stelara is able to reduce inflammation in the tissues which can help improve skin health, alleviate pain, and reduce digestive issues caused by Crohn’s disease. In addition to its anti-inflammatory properties, Stelara also has some other potential benefits such as reducing joint stiffness and improving overall quality of life.

Unlike steroids, Stelara does not have any of the adverse side effects commonly associated with them such as weight gain or abnormally high cholesterol levels. Instead, those taking this medication may experience mild flu-like symptoms or skin reactions at the injection site which tend to be temporary and fade away quickly.

How Effective Is It?

Stelara has been shown to be effective in treating moderate to severe cases of Crohn’s disease and may even help prevent future flare-ups of the condition. In clinical trials, patients taking Stelara saw significant improvement in their symptoms after just 24 weeks of treatment. In addition, some studies have found that patients taking Stelara have fewer hospitalizations due to flare-ups or complications related to their Crohn’s disease.

Like all medications, Stelara does come with some side effects including headaches, joint pain, diarrhea, nausea, and fatigue. Some patients may also experience an increase in blood levels of certain enzymes which could indicate liver damage if left unchecked. It is important to discuss any potential side effects with your doctor before starting any form of treatment for Crohn’s Disease so you understand any risks associated with taking it.

Stelara is a prescription medication that has been approved for use in treating moderate to severe cases of Crohn’s Disease in adults over 18 years old who have not responded well to other treatments such as antibiotics or steroids.

While it has been proven effective in reducing inflammation and helping manage symptoms associated with this condition, like any medication it has its own list of potential side effects which should be discussed fully with your doctor prior to starting any form of treatment plan for your condition.

If you are looking to buy Stelara online, visit usascripthelpers.com and experience a convenient way of buying your medicine online. Usa Script Helpers is open 365 days a year. Visit usascripthelpers.com. Buy over-the-counter and prescription required medications with Usa Script Helpers. You may also call us today at our toll free number 1-888-646-7749! 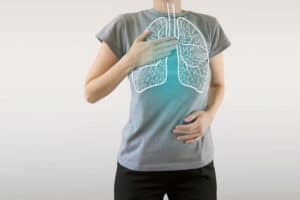 What You Should Know About Asthma Attacks

It’s important to be aware of how to recognize the signs of an asthma attack. Asthma attacks vary from person to person, but understanding what 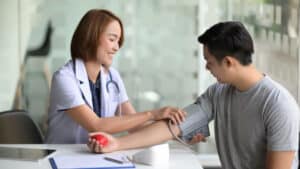 Yearly check-ups are essential for maintaining a healthy life, and can even help catch diseases or conditions before they become too serious. Let’s look at 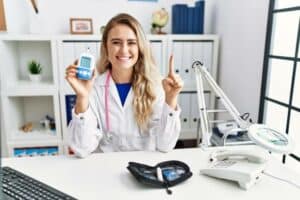