Please be advised as of December 1st, 2022 Honeybee Pharmacy will be rebranding to USA Script Helpers. All customer accounts will be merged by that specified date. We thank you for your cooperation and we look forward to continuing to serve you. 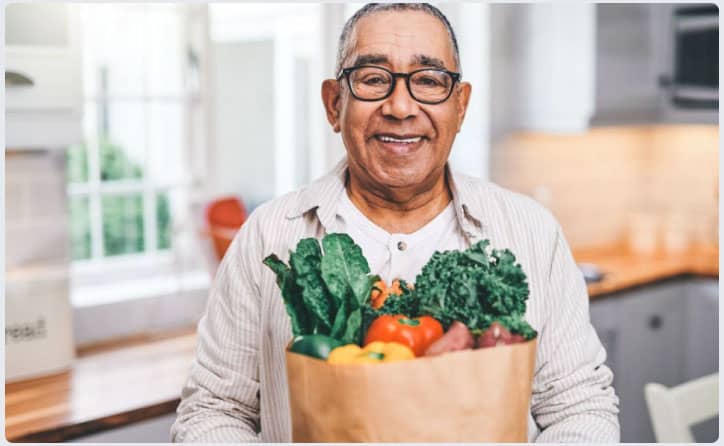 Are you a diabetic and do you like to have an occasional drink? Have you ever wondered if it’s safe to drink alcohol while you’re a diabetic? The answer is yes it is safe. It is important to monitor your consumption of alcohol and be observant of anything out of the ordinary due to drinking.

Let’s talk about alcohol and blood sugar. As you may be aware the liver plays a key role in managing our blood glucose levels which convert to glycogen (that’s a form of glucose that’s stored in our body) which converts into glucose – which is then slowly released into our bloodstream on the daily.

Let’s talk about alcohol. When we consume alcoholic beverages, our livers take a hit. Our livers have to endure the aftermath of alcohol. When our liver is filtering the alcohol that’s been consumed, our body halts the release of glucose.

What does that mean for diabetics? – This can be fairly dangerous. Insulin medication should NEVER be mixed with alcohol as that can create complications in which you would need to be monitored by a medical professional sooner rather than later.

If you have just had a meal, your digestion of alcohol can be rather slower. Your insulin that you might have taken prior to eating probably hasn’t taken its course yet and your food still hasn’t been broken down into what we call glucose.

Being diabetic and drinking is one thing but you must be responsible. As drinking alcohol can become very dangerous and end up with serious consequences for those who have both types 1 or 2 diabetes.

Diabetics should be aware of the possible side effects related to excessive amounts of consumed alcohol. Are you a diabetic who becomes overly anxious or having severe anxiety when you’re intoxicated? Please see your local medical professional for more information and tips on how to stay away from over indulging.

Did you know that alcohol itself will not raise blood sugar alone since alcohol is 0 carbs. Spoiler alert – it’s the sugary drinks that are usually used as “chaser” or mixers.

For more information about alcohol and diabetes please do not hesitate to give us a call at our toll free number 1 (888) 646-7749 to request to speak to a Pharmacist. USA Script Helpers is a proud Pharmacy Partner who refers patients to its contracted Pharmacy department. USA Script Helpers is not a Pharmacy itself but an established Pharmacy partner with over 10+ years of experience in the online Pharmaceutical business. 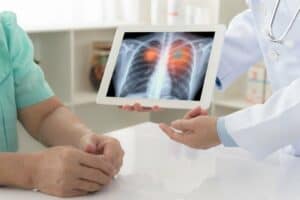 How Does Lung Cancer Start?

The lungs are the two spongy organs in the chest. They are responsible for inhaling oxygen and exhaling carbon dioxide. When cancer cells form in 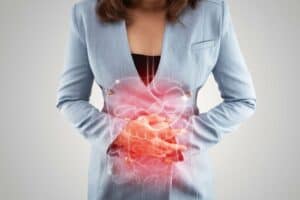 What Is Pancreatic Cancer?

The pancreas lies behind the lower part of the stomach. Its main role is to produce enzymes needed for digestion. It releases hormones to manage 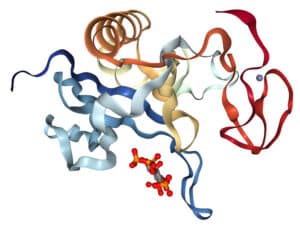 What Is Bruton’s Tyrosine Kinase?

Bruton’s tyrosine kinase (BTK) is a type of protein implicated in certain types of cancer. BTK sends signals to cancerous B cells, telling them to 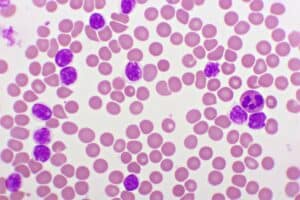