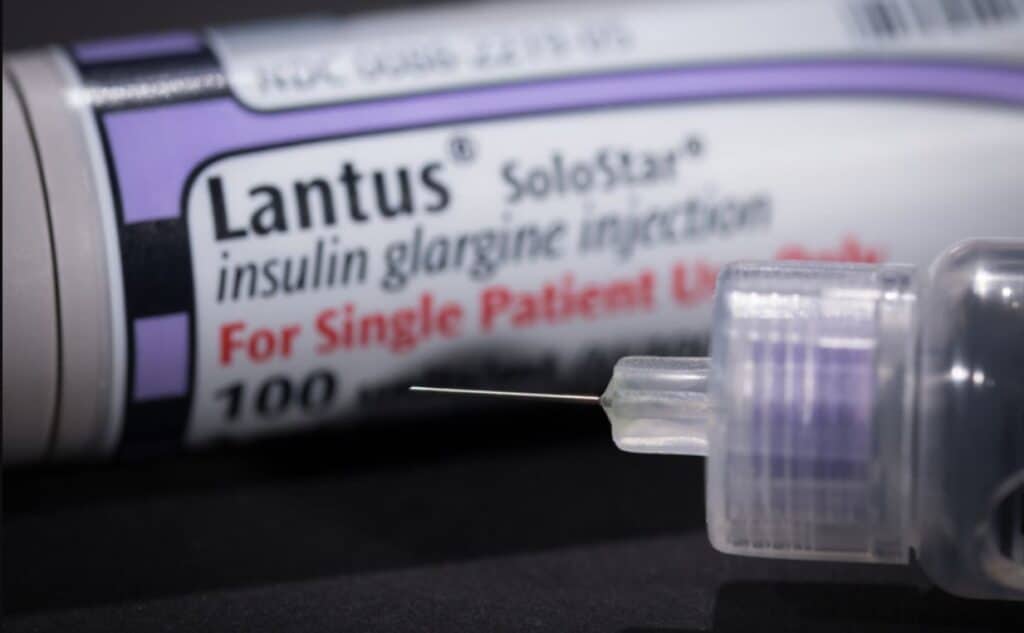 Diabetes mellitus (DM) is a common condition encountered in both dogs and cats. In many cases it can be managed well, but there are cases that are problematic initially, or which become unstable. In newly diagnosed cats and dogs, insulin glargine is the insulin of choice. Glargine is a long-acting basal insulin. Used in conjunction with high-protein, low-carbohydrate diets. Diabetes mellitus is a common endocrine disease in dogs and cats. Diabetes mellitus is a chronic disorder of carbohydrate metabolism due to relative or absolute insulin deficiency. Most cases of spontaneous diabetes occur in middle-aged dogs and middle-aged to older cats. In dogs, females are affected twice as often as males, and incidence appears to be increased in certain small breeds such as Miniature Poodles, Dachshunds, Schnauzers, Cairn Terriers, and Beagles, but any breed can be affected. Obese male cats seem to be more commonly affected than female cats, and breeds such as Burmese, Russian Blue, Norwegian Forest Cat, Abyssinian, and Tonkinese appear predisposed.

Lantus or Insulin Glargine is a longer-acting insulin commonly in cats because it has an adequate duration of action in most diabetic cats. Several studies have demonstrated that glargine is effective for controlling blood sugar levels in diabetic cats and achieving high remission rates. Lantus can also be used in dogs. It is a human analog insulin with modifications that provide variable solubility at different pHs.

How Does Lantus Work?

Lantus is a synthetic or analog insulin manufactured by Sanofi-Aventis. Like other kinds of injectable insulin, it provides the body with the hormones necessary to help lower the amount of glucose in the bloodstream. Lantus releases insulin slowly in the body, which helps minimize the number of injections required to maintain healthy glucose levels. Its long-lasting effects have helped make it an increasingly preferred method for managing feline diabetes, since cats metabolize insulin around twice as fast as people. Lantus typically remains active in cats for around 12 hours per dose, which may require owners to administer the medicine twice a day. Owners should always consult with a veterinarian regarding specific dosage recommendations and instructions. Although the product is not FDA-approved for feline use, it may be available by prescription from a veterinarian. Unlike some older insulin products, the active ingredient in Lantus, glargine insulin, is not derived from animal-based materials. The clear liquid medication is often prescribed in 10 mL vials intended for use with syringes. Lantus is also available in 3 mL doses contained inside insulin pen cartridges. These reusable devices feature disposable needles and are sometimes favored for their size and convenience.

What Are The Possible Side Effects?

The most common side effect is hypoglycemia (low blood sugar). Symptoms include the following: weakness, shaking or trembling, head tilting, drowsiness, and inability to coordinate muscle activity. Left untreated, it can progress to seizures, blindness, bizarre behavior and coma. Other side effects include restlessness, hunger and muscle twitching. If you notice anything unusual, contact your veterinarian.

What You Should Know

Precautions: Urinary-tract infections are a common secondary problem in cats with diabetes. Intact female cats should be neutered because the increased progesterone with diestrus makes the management of diabetes more difficult. Dietary changes can affect insulin requirements. Insulin may be used in pregnant animals, although breeding animals with diabetes is generally discouraged. Insulin may be used in lactating animals. Injection-site reactions may occur. It is important to use multiple sites.

Insulin therapy is still the primary therapy for all diabetic dogs and cats. Several insulin options are available for each species, including veterinary registered products and human insulin preparations. The insulin chosen depends on the individual patient’s requirements. Intermediate-acting insulin is usually the first choice for dogs, and longer-acting insulin is the first choice for cats. Once the insulin type is chosen, the best method of insulin administration should be considered. With this, Lantus Insulin (insulin glargine injection) is one of the pet insulin medications in demand. This an injectable, long-acting insulin for treating diabetes mellitus in dogs and cats. Lantus Insulin controls blood glucose levels to help alleviate the symptoms of diabetes. It is used with U-100 insulin syringes only (sold separately). Lantus Insulin requires a prescription from your veterinarian. 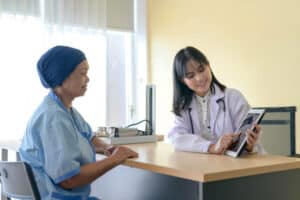 An Introduction to Trexall (Methotrexate) and Chemotherapy

Trexall (methotrexate) is an oral chemotherapy drug that has been used to treat cancer since the 1950s. It is a derivative of folic acid, and 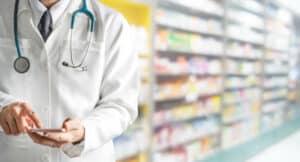 How To Buy Trexall (methotrexate) 10 mg 100 tablets From Canada

Are you in need of Trexall (methotrexate) 10 mg 100 tablets but having trouble finding it in your local pharmacy? Have you considered purchasing online 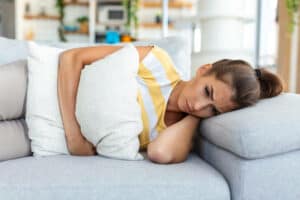 Crohn’s disease is an inflammatory bowel disease (IBD) that can cause symptoms like abdominal pain, fatigue, weight loss, and diarrhea. There is no cure for 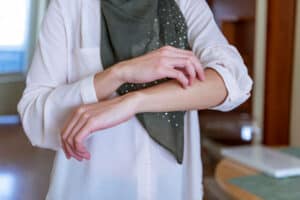 What are the Different Treatment Option for Psoriasis

Psoriasis is a chronic, inflammatory skin condition that can be difficult to manage, but thankfully there are a variety of treatments available. Let’s take a