We are currently experiencing a high amount of call volume. Please send all inquiries to support@usascripthelpers.com including your name, phone number and email address. A customer support specialist will get back to you within the next 24 business hours. Important advisory! Lantus is currently on back order at this time. ETA to be announced. 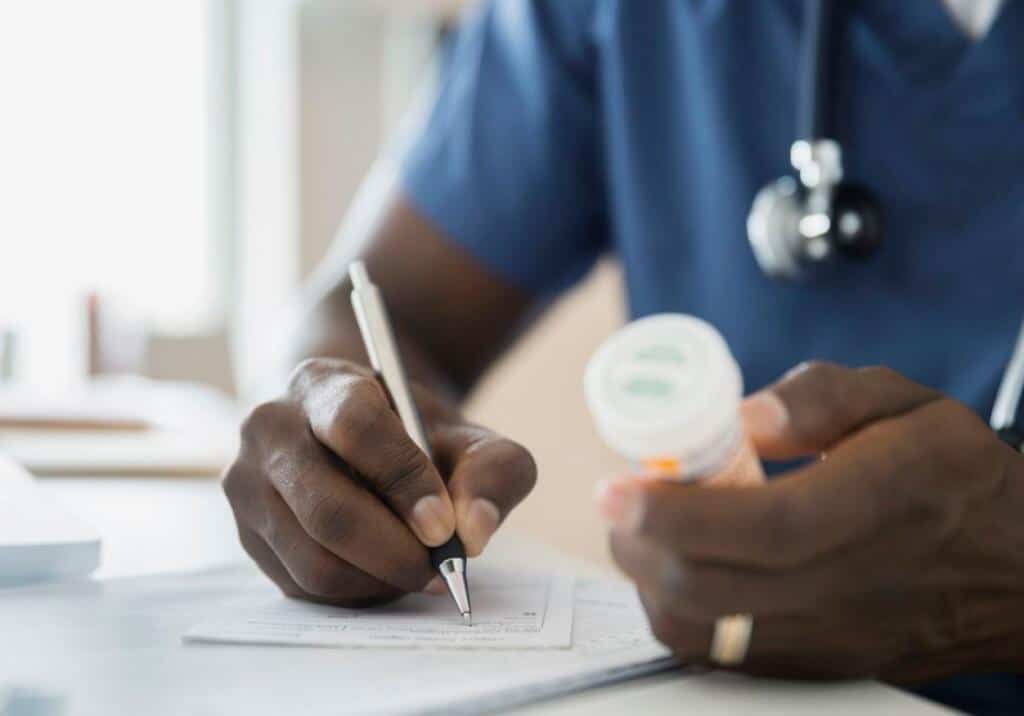 The United States Of America. The land of the people. So let’s discuss the topic of why Americans Are Leaving the Country for Affordable Insulin. Americans who have been diagnosed with Type 1 and Type 2 diabetes. There are millions of Americans who are diabetics but have no clue that they are diabetics. Did you know that more than 30 million people in the United States have diabetes? With Covid-19 and everything else that is going on in the world, the amount of people that are being diagnosed with type 2 diabetes is increasing significantly. Wake Up America. Pay attention to your health. Your health is your wealth.

With the rising costs of prescription drugs in the United States, Americans are looking for ways to get what they need at a more affordable price. Americans deserve affordable prices when it comes to their medications, the medications of loved ones and the medications of pets. Did you know that the price of insulin is a big part of the challenge in the USA? Why is something that is necessary to maintain a healthy and long life so expensive for Americans? This should not be considered a luxury in life but a necessity. More than 30 million Americans have diabetes, according to the American Diabetes Association. For millions, insulin is a necessity so families are taking matters into their own hands. While some meet to exchange supplies, a number travel outside of the country, specifically to Canada, to buy the lifesaving drug at a lower cost. The reality is that literally millions of people get their medications this way each year, and they are either saving a lot of money or they are getting a drug they wouldn’t have been able to get because prices are too high

Inflation Of Pricing When It Comes To Medication

Americans having to pay outrageous inflated prices for their medications stops now. We’re talking about those who are not covered by Medicare and those who are of low income homes.  For people with diabetes, the inability to pay U.S. prices for insulin can be a matter of life and death, which is why so many families look to Canada or Mexico to meet their needs. Prices in Canada are controlled through policy. That policy includes price caps and negotiations with manufacturers. But as the need for insulin has increased, so has the price in the United States. And in other countries some types of insulin are simply more accessible. For example, analog insulin which is needed for people with Type 1 diabetes can only be obtained in the U.S. via prescription. However, in Canada, anyone can walk into the pharmacy and get that insulin or other insulin they need without prescription.

USA Script Helpers not only delivers quality service and products to customers, HoneyBee Helps Americans save where it matters. HBP understands that when it comes to the prices of your medication, that is savings that matter. Comparing costs of Eli Lilly’s Humalog, it’s $32 per vial in Canada (without insurance) and $320 per vial in the U.S. Canadian prices are exponentially cheaper not only because the way business is set up on the north side of the border but also because HBP removes storefront costs affiliated to store front pharmacies.

Americans have gone to countries like Mexico and Canada for more affordable medications in the past and continue to do so. Americans are coming to Canada looking for cheaper pharmaceuticals.

If you are a diabetic you may have heard conflicting information on whether or not you require a prescription to pick up insulin from a pharmacy. In Canada,  insulin can be sold to a patient without a prescription. Prescriptions for insulin are not required in Canadian pharmacies however, travelling to buy bulk insulin medication has them to prove to the border patrol that these prescription drugs are for personal use when returning to the United States. The price of insulin in the United States per vial was $320, while in Canada the same medication under a different name was $30.  People familiar with the practice say you generally can pass through customs without much hassle if you have no more than three months’ worth of a medication, you declare it to customs agents and you show them a doctor’s prescription or a personal note attesting it is for personal use, along with contact information for your physician.

We all know that the price of importing prescription drugs into the USA is more affordable for Americans compared to Americans buying their medicine locally. The high cost of prescription drugs continues to be a top health problem for the public. Corporate America, you need to do better. You need to help your people. Public surveys show that Americans are often paying more for medications in the U.S. than elsewhere. Current law allows for the importation of certain drugs from Canada under defined, limited circumstances, certifies that importation poses no threat to the health and safety of the American public and will result in significant cost savings to the American people. In most circumstances, personal importation of prescription drugs is permitted on a case-by-case basis.

The importation of prescription and over-the-counter medications in the US is not illegal. So long as you retrieve the medication from a reliable source, valid prescription issued by a doctor in your country of residence and understand that cross border medications may have a 2 week lead time due to Covid-19 you may fill your medications with a reliable Canadian Source.

Disinfecting a Wound With Topical Antibiotics 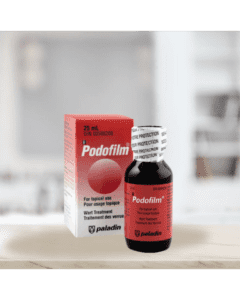 Get Rid of Warts With Podofilm 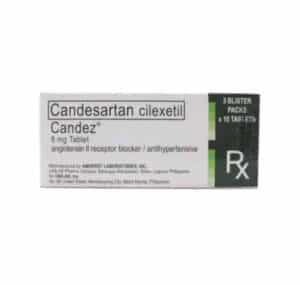 How to Know If You Have Hypertension 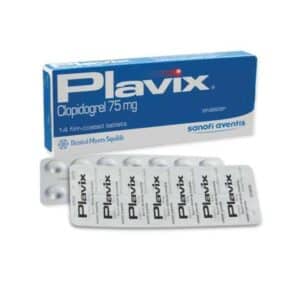 How to Use Plavix (Copidogrel) 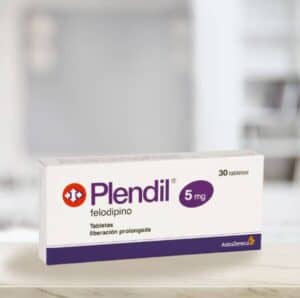 Manage Your Blood Pressure With Plendil 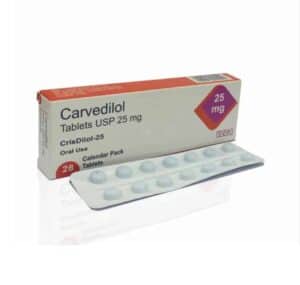 Regulate Your Blood Pressure With Carvedilol

What Happens to the Eyes If You Have Glaucoma? 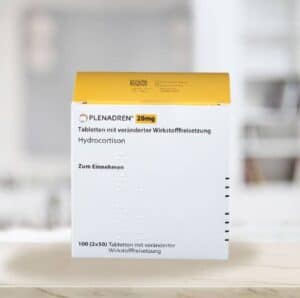 What You Should Know About Adrenal Insufficiency 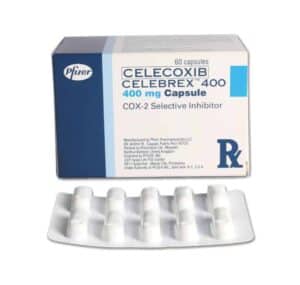 What You Should Know About Arthritis

If you have any questions or would like to speak to a Pharmacist from our contracted Pharmacy department, please do not hesitate to give us a call at our toll free number: +1 (888) 646-7749.